Spanish flu outbreak is one of the historical catastrophes in southern Iran, Kerman provinces, and citie Kerman, which wiped out most of the population. The epidemic began on October 29, 1918 and continued until 1920 in several waves. Within three years, the population of Kerman due to a Persian famine and disease was reduced from 50,000-60,000 to around 25,000-30,000. In rural areas of Kerman province, there were up to 100% deaths. It effectively killed half the population of the city and caused serious damage to its demographic context and economic development. A rather unpleasant remnant of the epidemic is Tandarestan Cemetery in Kerman, which is the burial place of a large number of people and celebrities such as Nazim al-Islam Kermani (1861-1918), a famous historian, writer and journalist. This article explores the importance of local medical history in Kerman, the effects of the flu outbreak, World War I, and the presence of the British that led to a man-made famine, and malnutrition, and finally the role played by this colonial government in amplifying the flu outbreak, Wrong prescription of opium and decimation of the city. This study examines the type of Spanish flu in Kerman, the death toll and the treatment of British troops for the people. 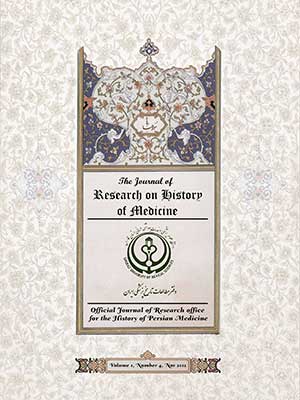